Here’s to this absolutely AMAZING purple shade of this year, the one and only: Pantone Ultra Violet (18-3838). Finally! My personal colour obsession will blend in with popular culture.

I know it’s been a while, but boy has it been tough this year?! 2017, I am so glad you’re gone and done. You’ve been bringing me so much pain, I just had to learn to let go. I am thankful for what I’ve gone through, though. It takes a lot of strength and energy to come out of that pit dark low.
I want to thank all of my friends and dear ones for never leaving me behind in all of this mess. For staying there, for taking me out, for having a coffee with me, for hearing me out, for simply … being there.

Hope you had wonderful Winter Holidays and quality time with your dear ones. And if not, cheer up, 2018 will be awesome. I know it. Ollie knows it also. 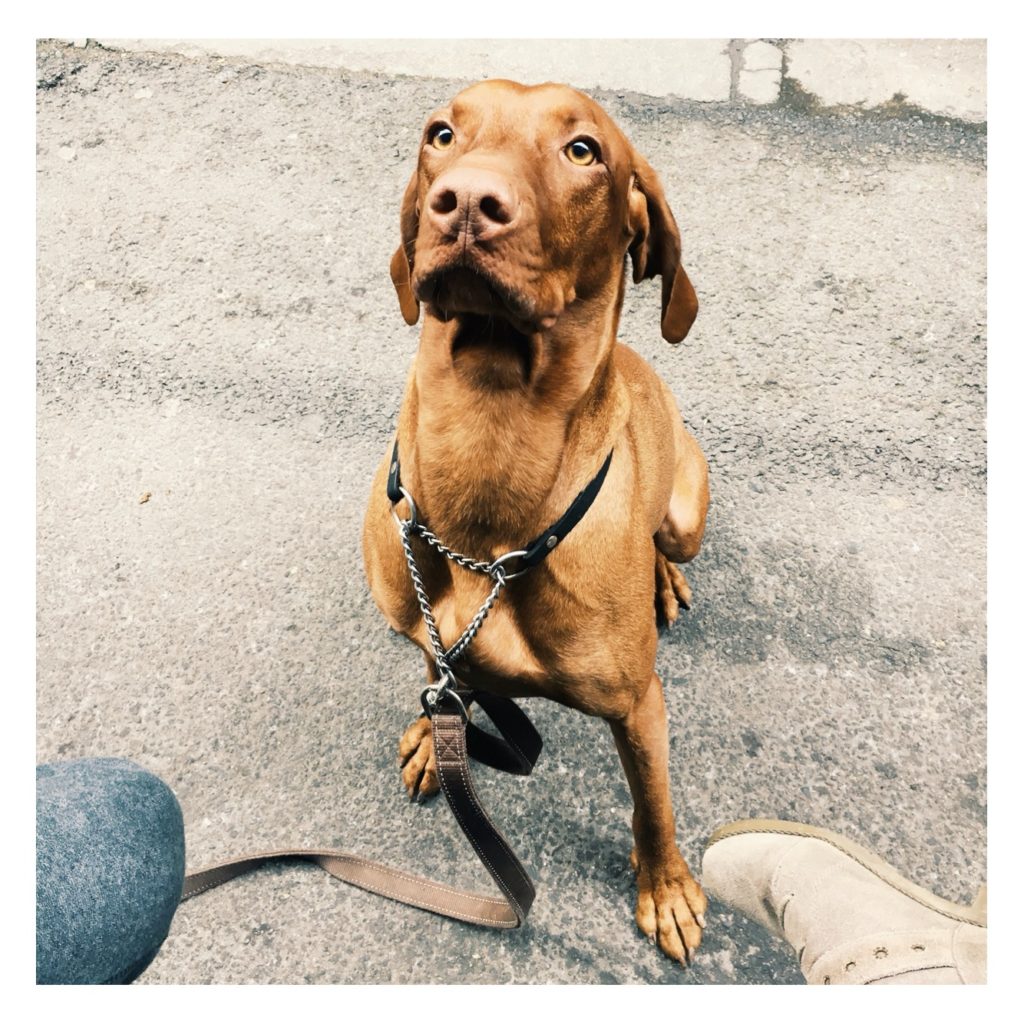 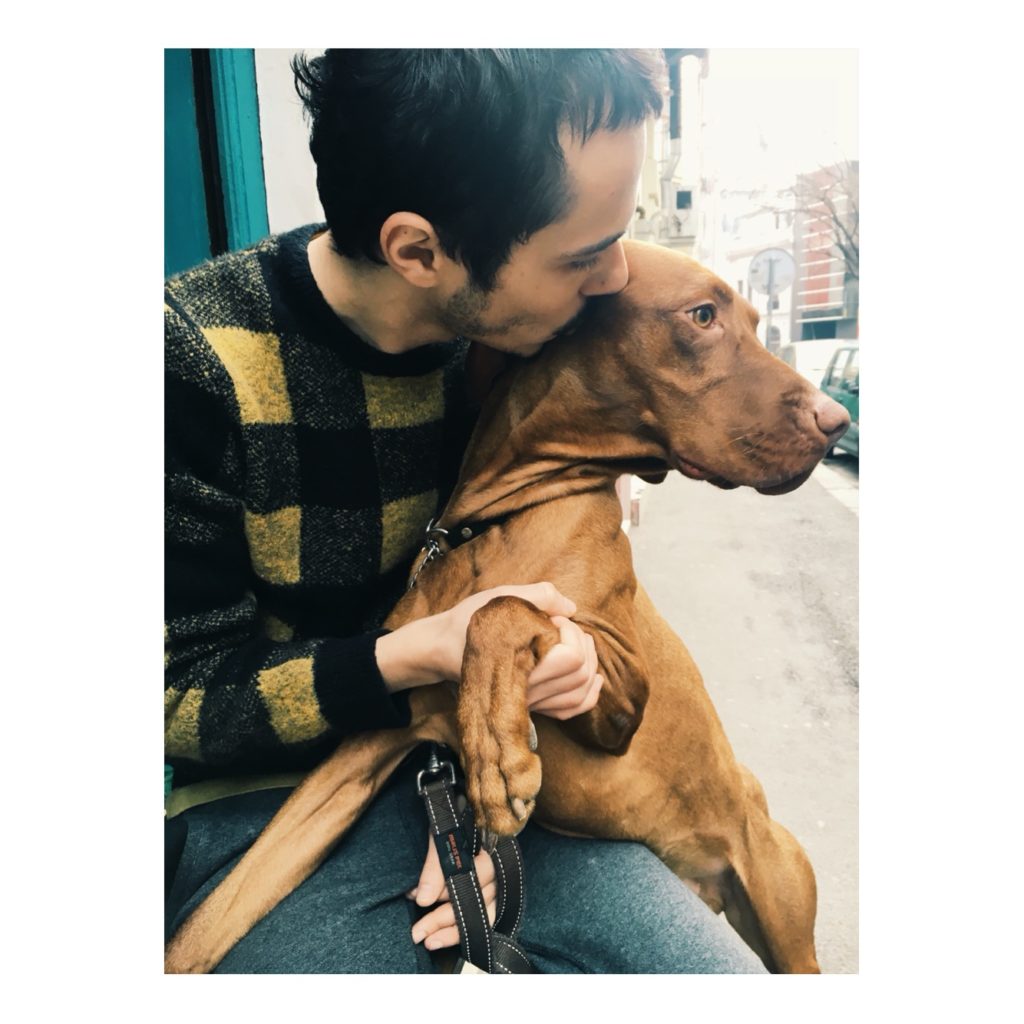 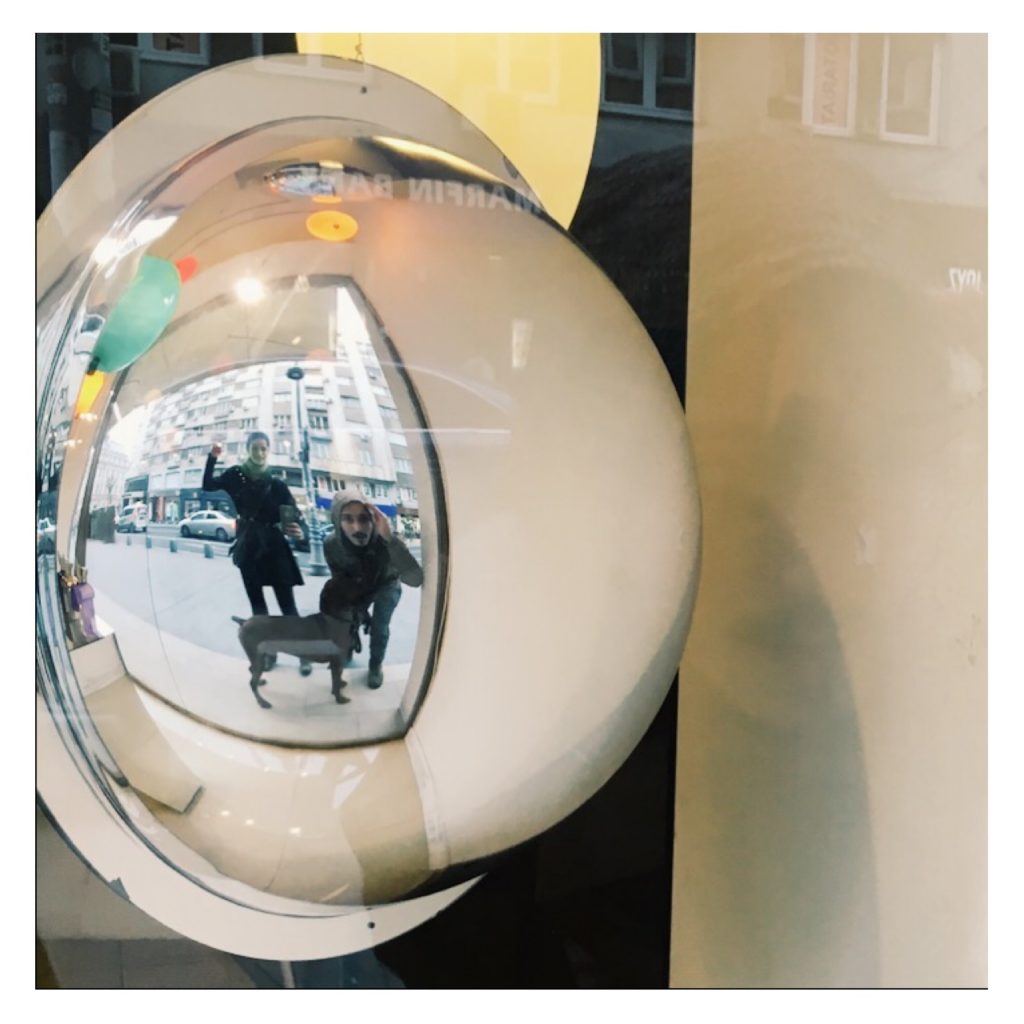 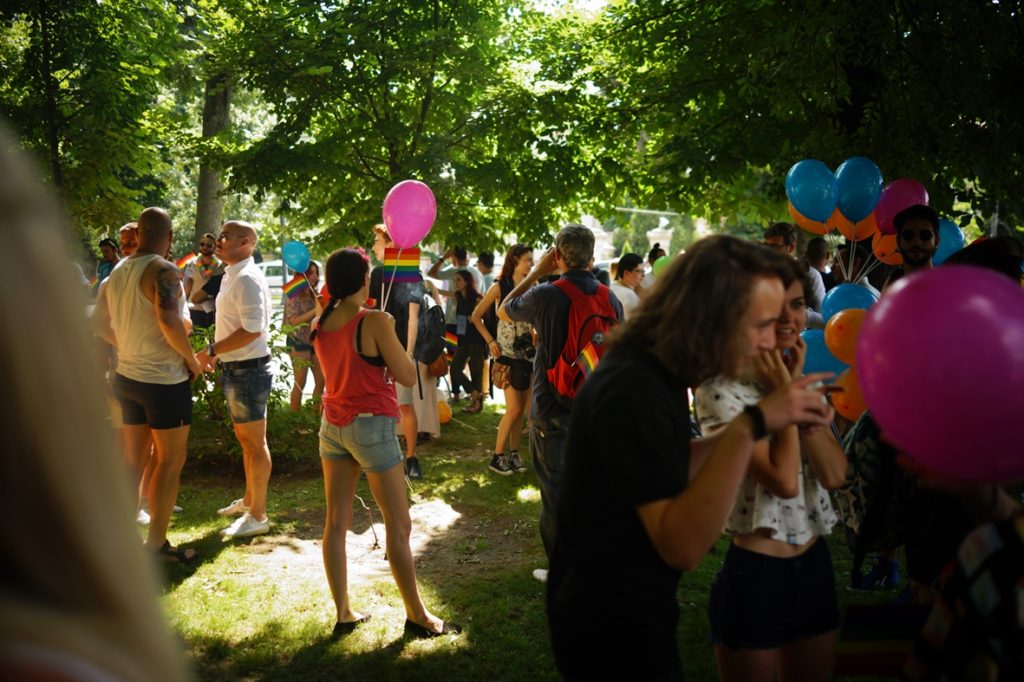 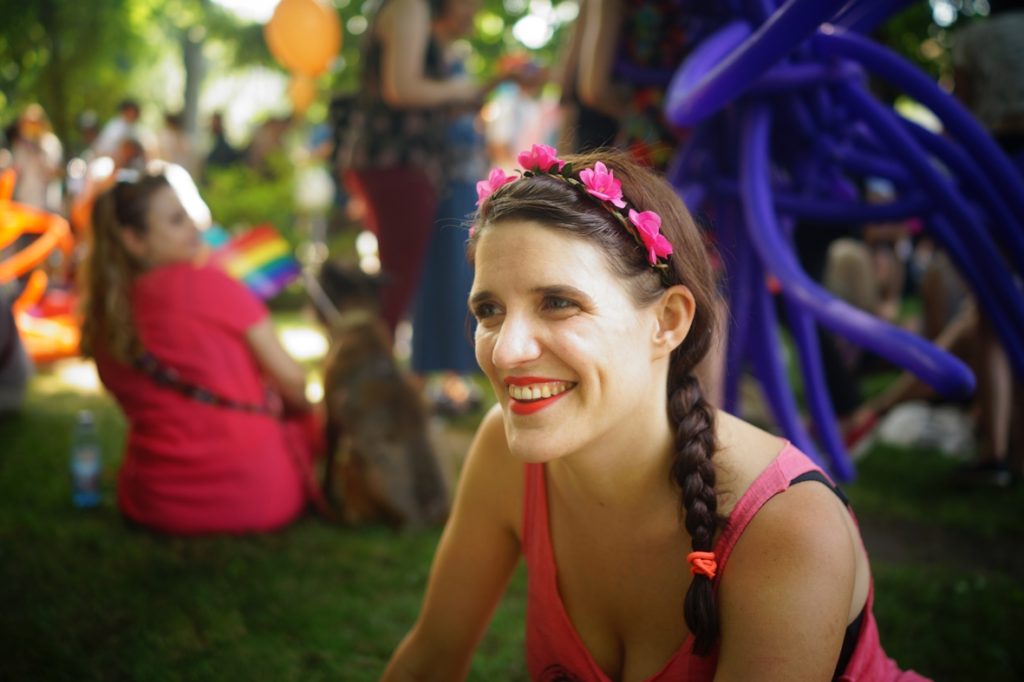 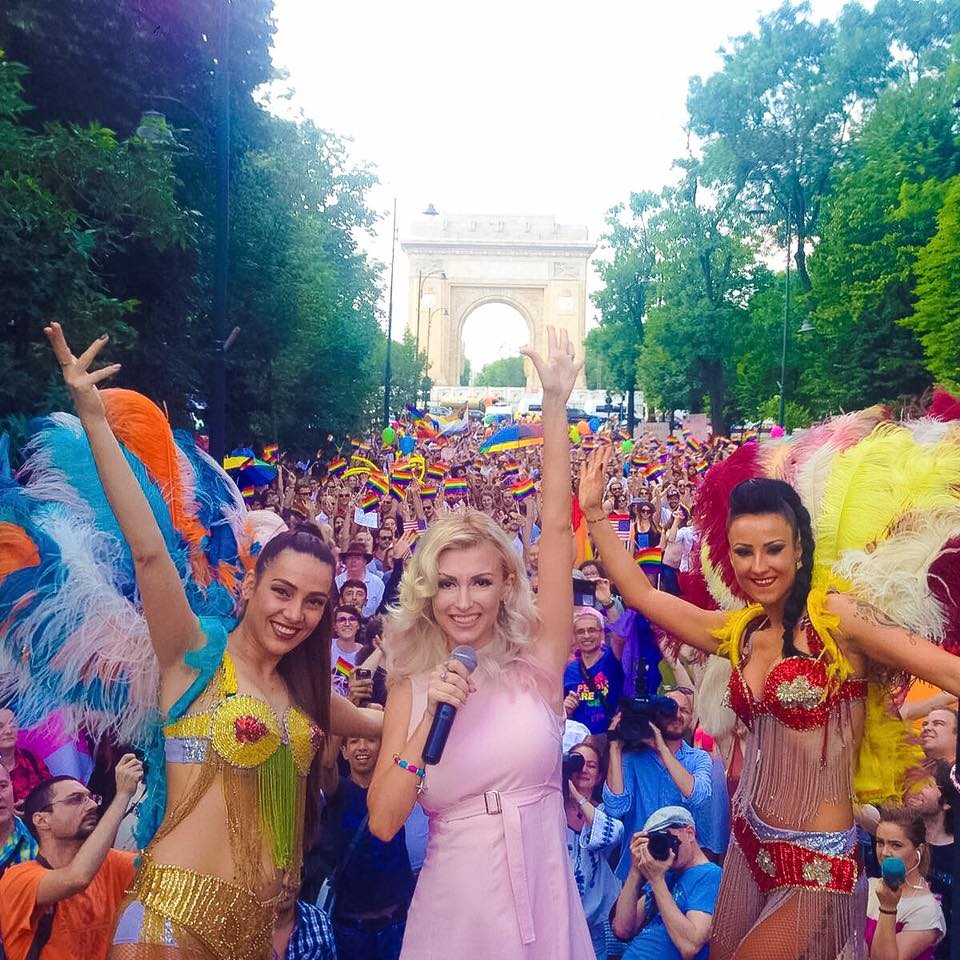 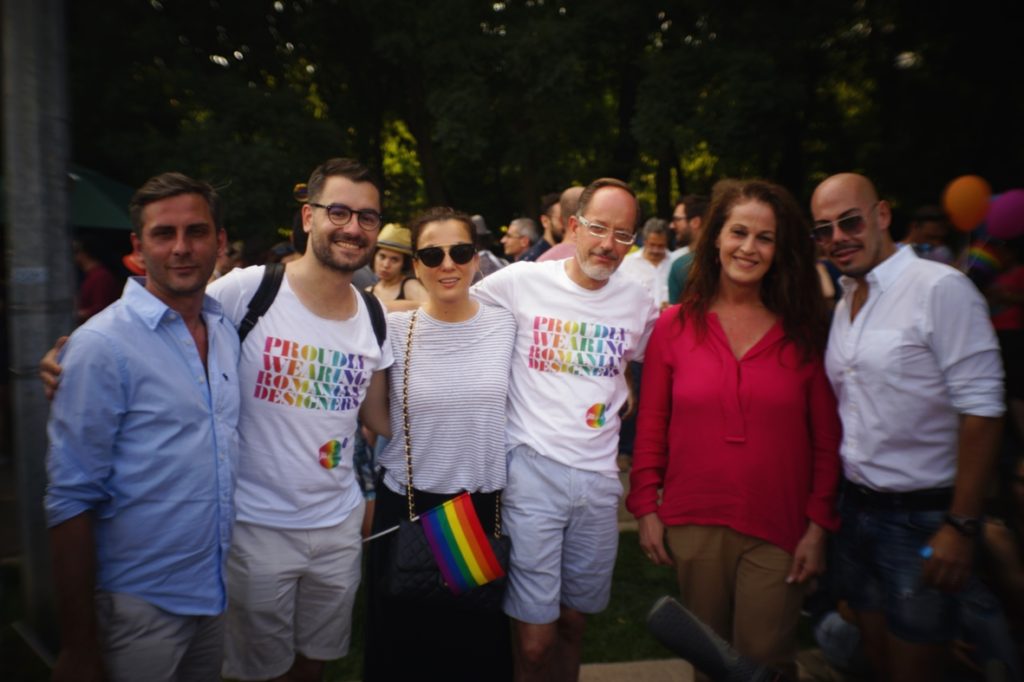 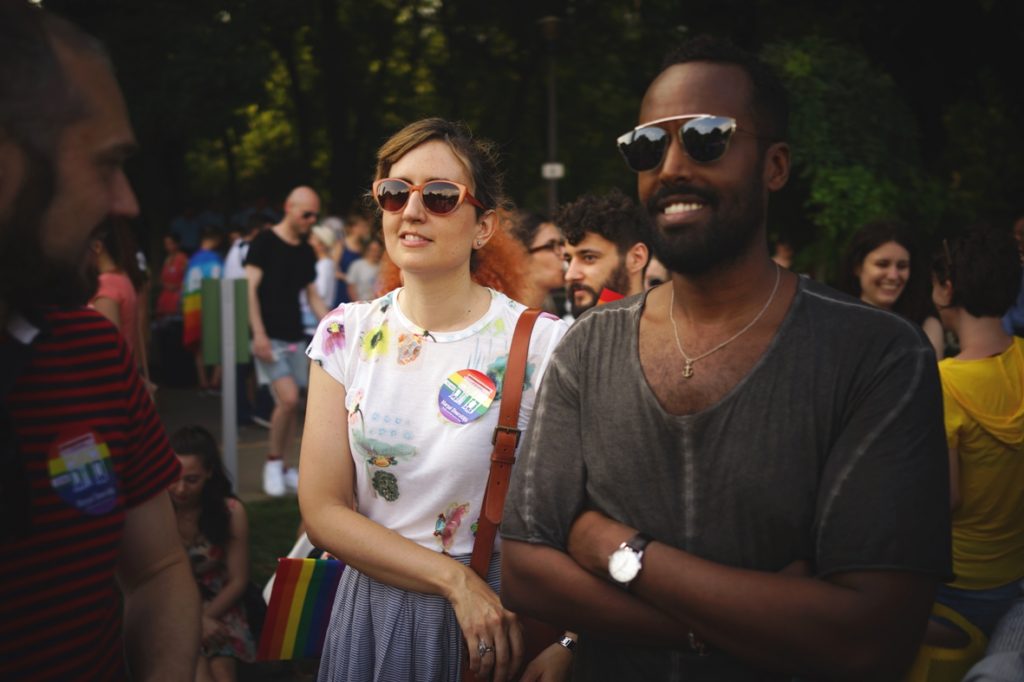 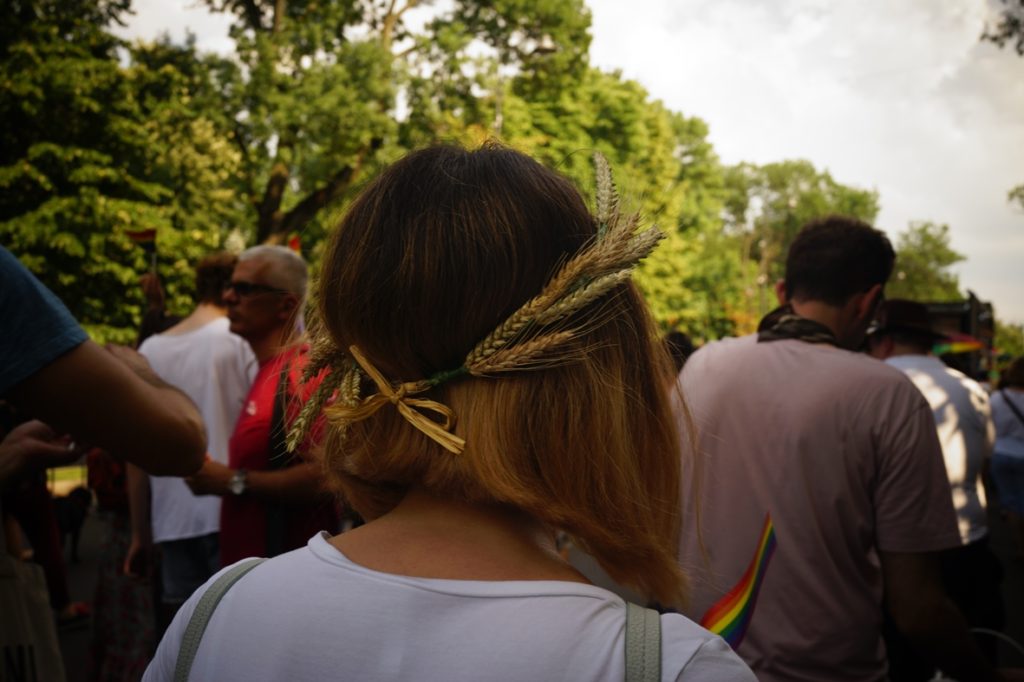 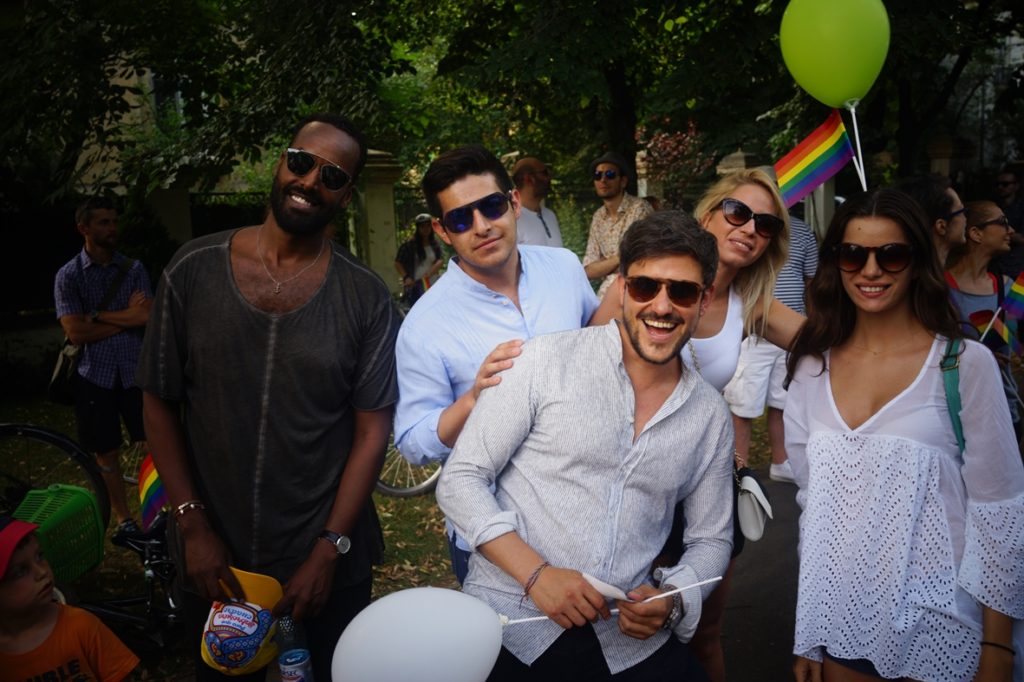 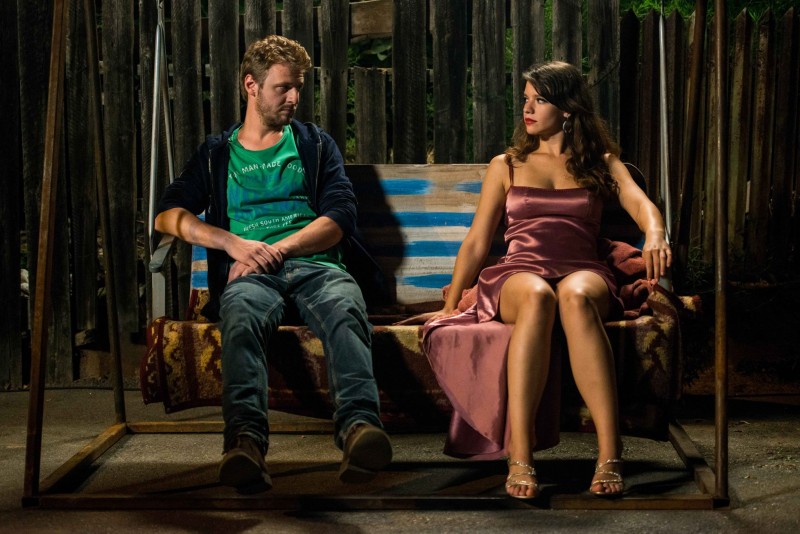 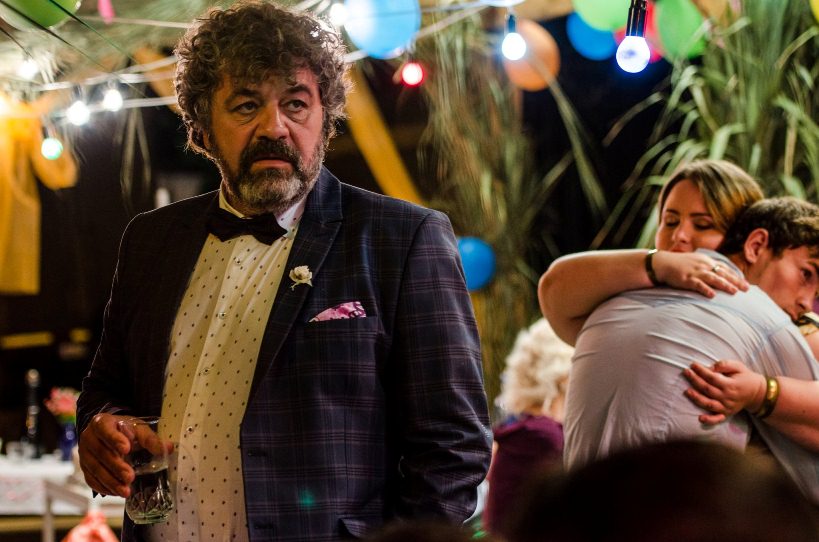 Let me just quickly inform you about the buzz around town these days, Bucharest City App, the free mobile app that becomes your friendly advisor when around this eastern-european city. Whether you are a tourist or a local, this app can help you with moving around the city.

I mean, better than information booths for tourists ( where exactly are those, anyhow?), with an online connection and a free install for your IOS or Android smart device, you get to answer all those petty questions when in Bucharest: What are the main attractions? Where is the Palace of the Parliament? Where should I eat? Where is the nearest pharmacy? What is going on tonight at the Opera? Where can I get the tickets for that film? 🙂

Most important categories you will find in the app:

Bucharest City App is an Eventur Group initiative. Alex Filip and Dragos Asaftei, together with their team of other 17 talented people are to congratulate for putting Bucharest on the map of up to date European capitals! Great work, guys! Keep up the wonderful initiatives, we stand by you. 🙂

I met a friend. We walked around. I met a cat. He owned a bike.

I met some kids doing their homework on the streets.

A lot of ‘I’s were flashed along this journey. Don’t worry, though, my soul was rather stormy.

I met a stranger who kept me well outside of danger. 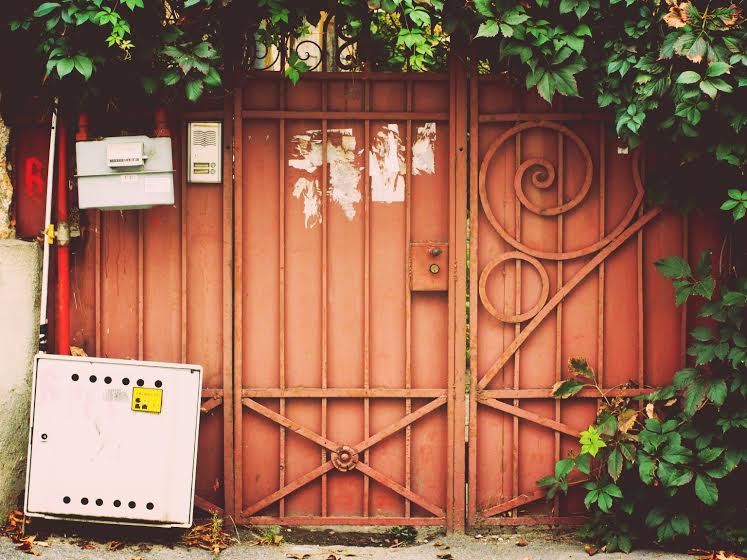 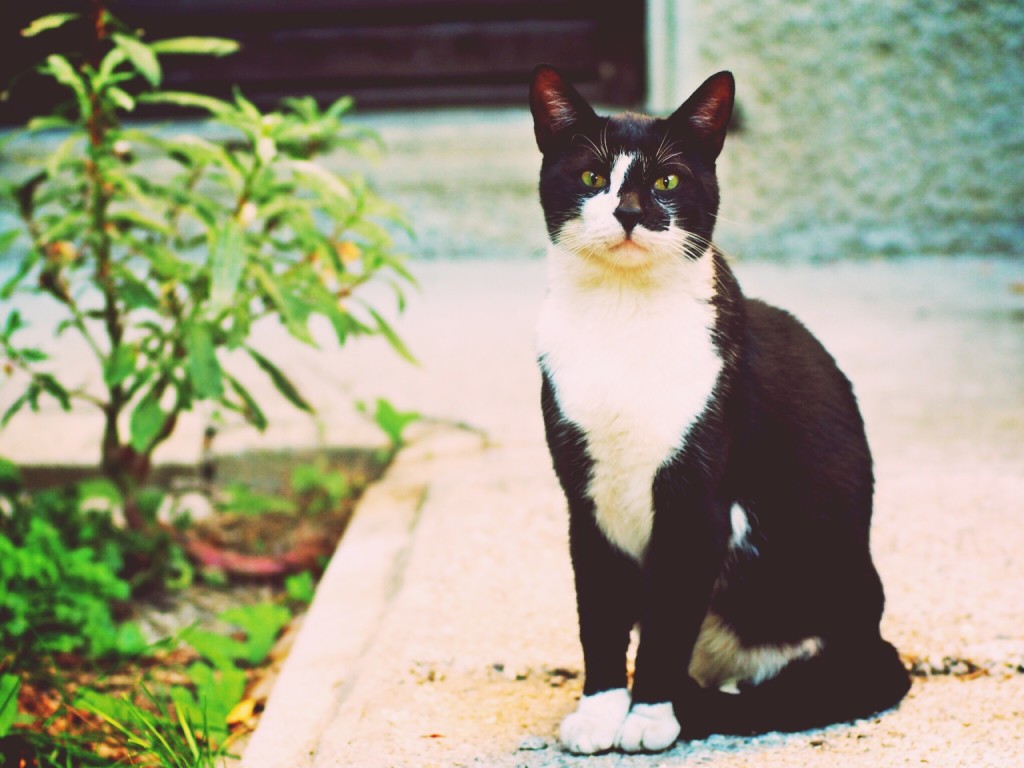 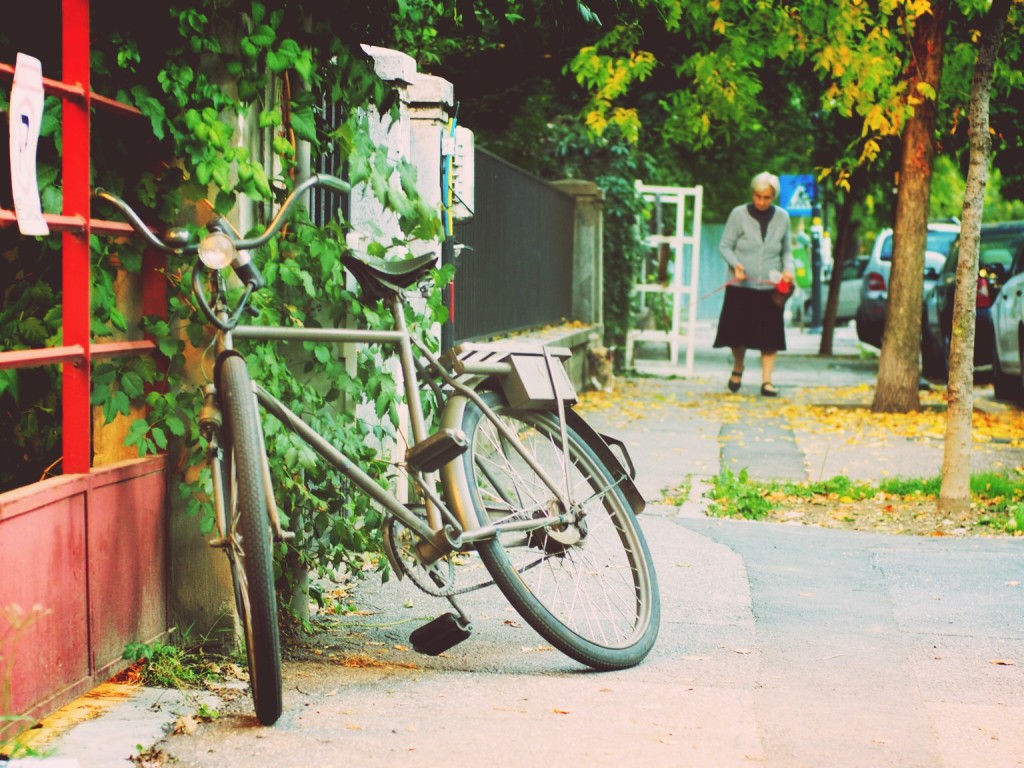 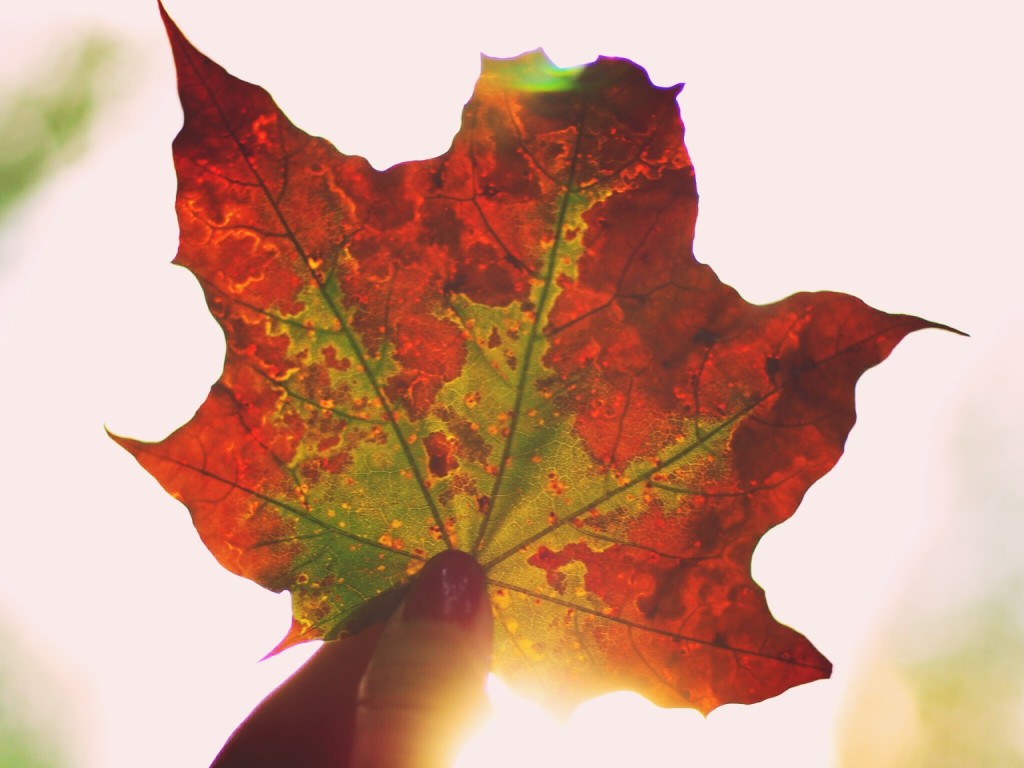 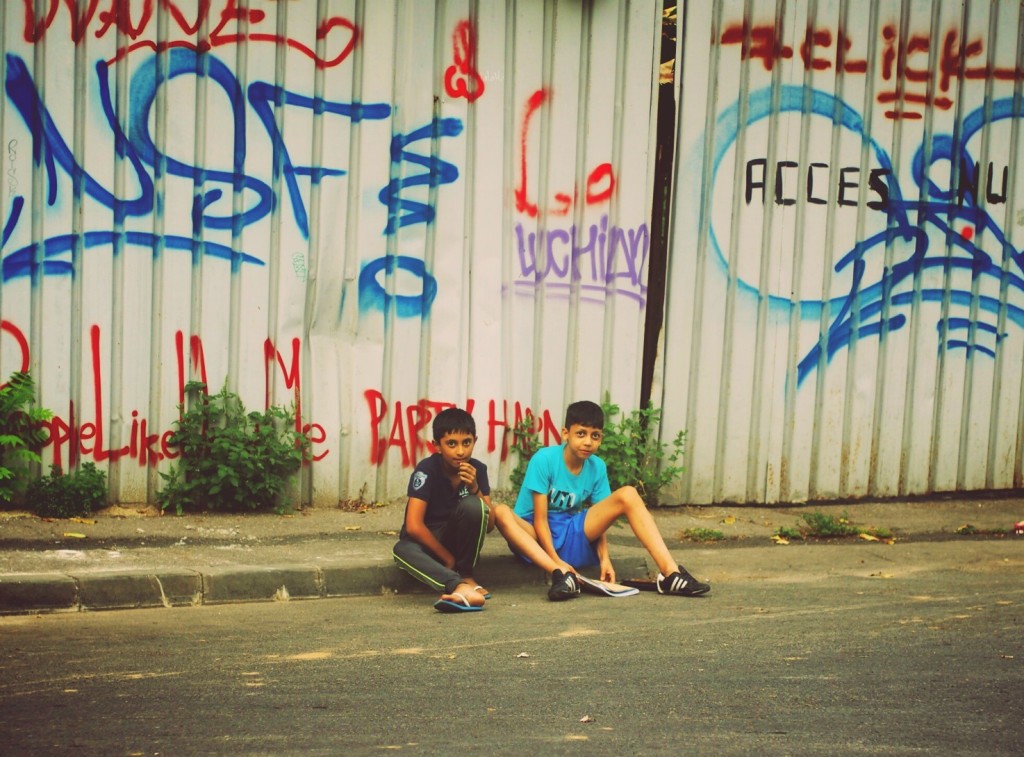 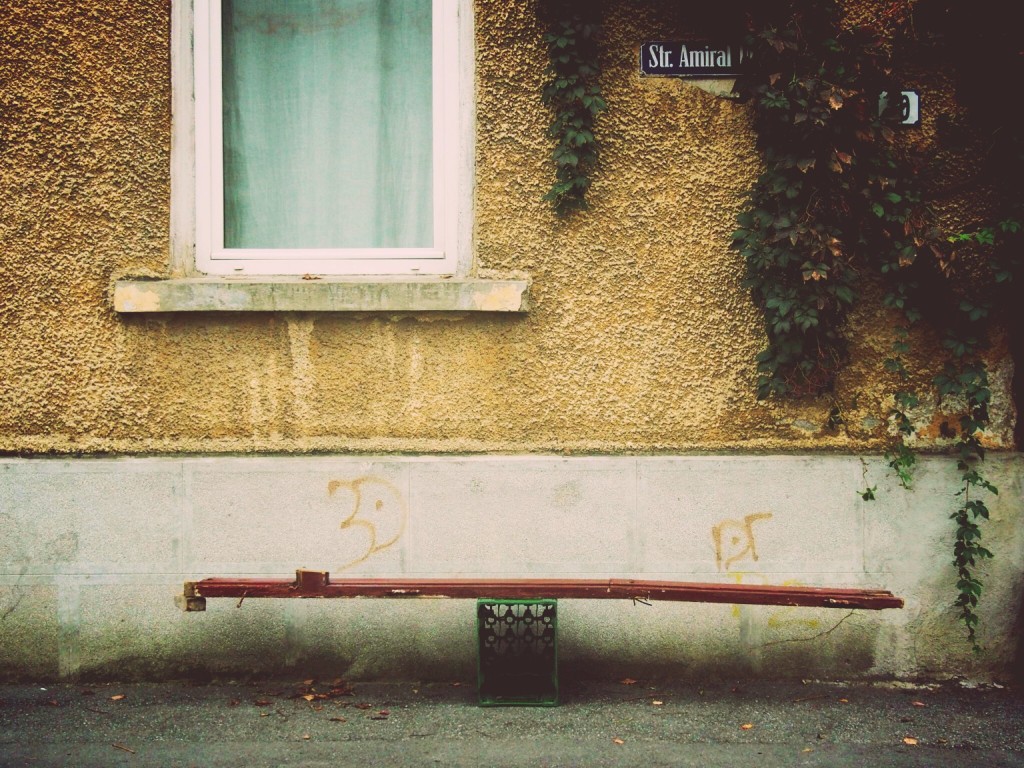 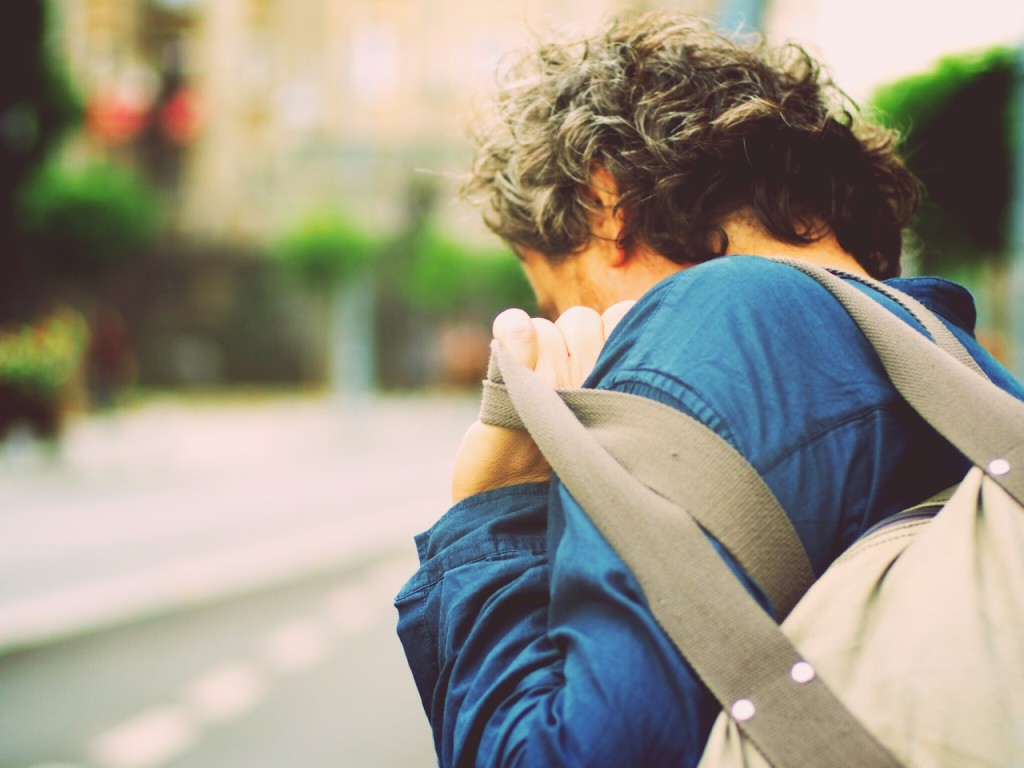 Photos taken with a borrowed Olympus Pen. Probably the most precious little camera I have ever laid my hands on.

What can I say? The world is a dream. 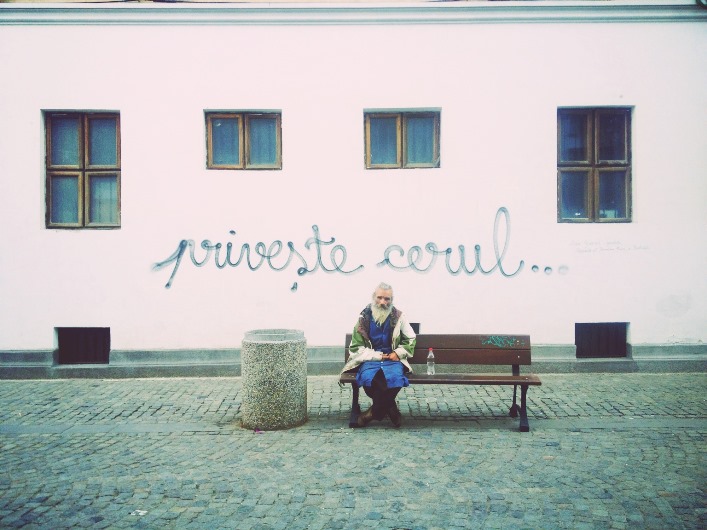 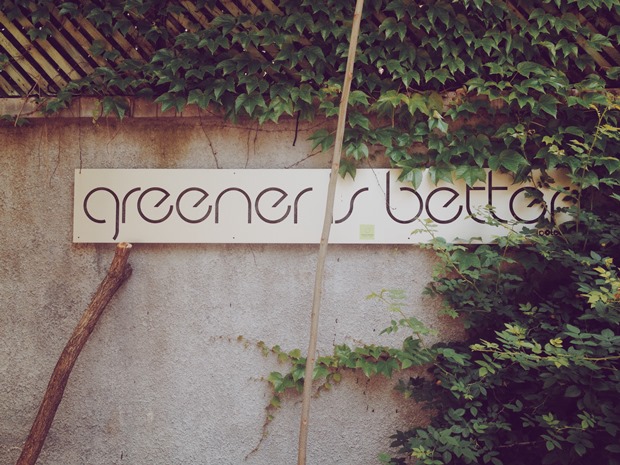 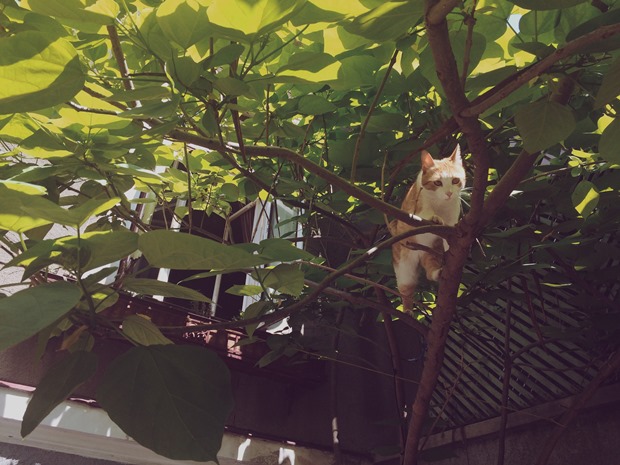 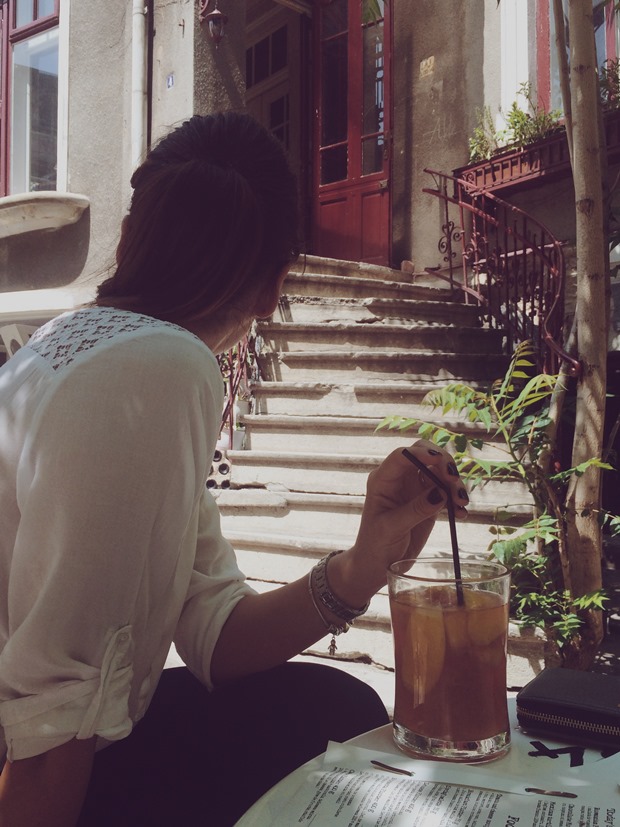 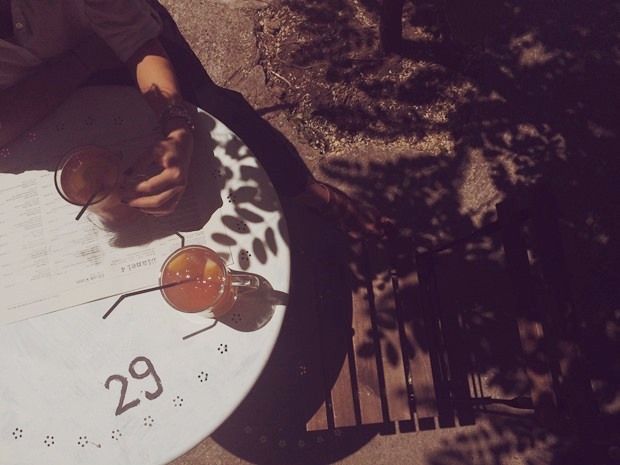 Late April with long awaited sunny days. The mornings are particularly gorgeous. Crisp air with sharp light, vivid green starting to dress up the city with a sense of calmness.

No, no, no. I’m totally wrong, here comes the chaos. Morning traffic, angry faces, dark circles around hurried people’s eyes, honking, pedestrians going around the mud. Ah, they are digging up again. In the middle of the street. I find a sense of lyricism in these layers of Bucharest that are starting to show up. Let’s see: improvised mini markets behind cars with fresh fruit from gardens and steam in the air. Yes, that sounds very much like it. Like the crazy mix of the beautifully repainted theater and the mess and mud in the intersection, with the smoker woman inviting me for strawberries grown in her greenhouse and the supervised workers looking at my ass while i am crossing the street. The swearing words of the taxi driver rushing almost on my steps on the zebra and the journalist in smart clothes bumping into an old lady walking her blind dog. All of this. You have to feel it, I can only offer a glimpse. 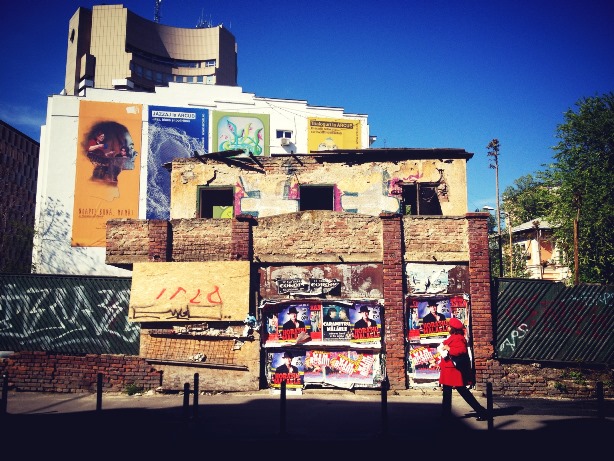 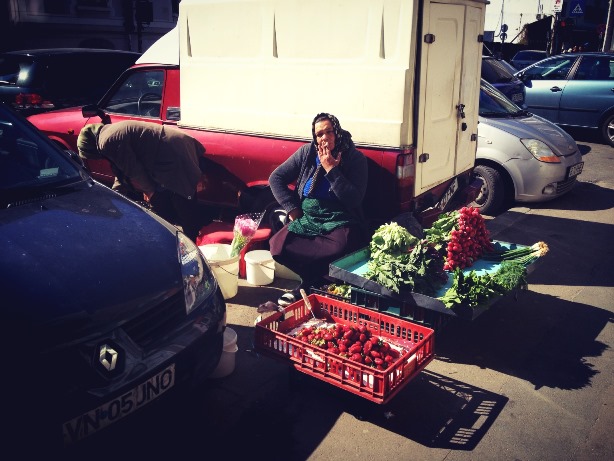 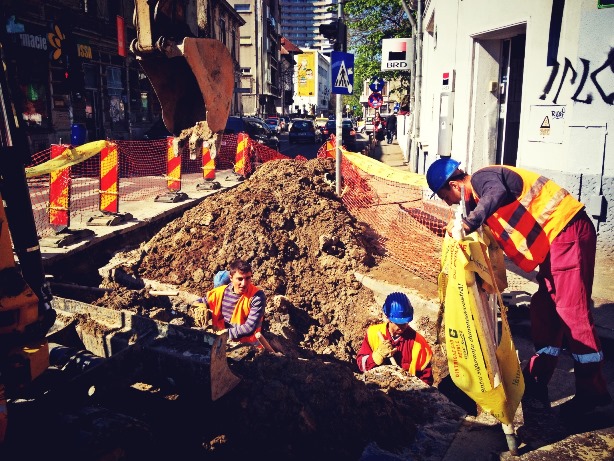 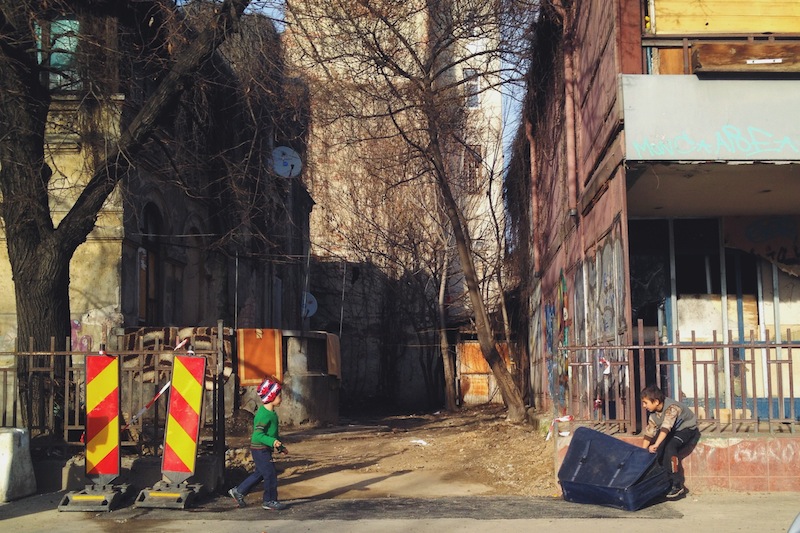 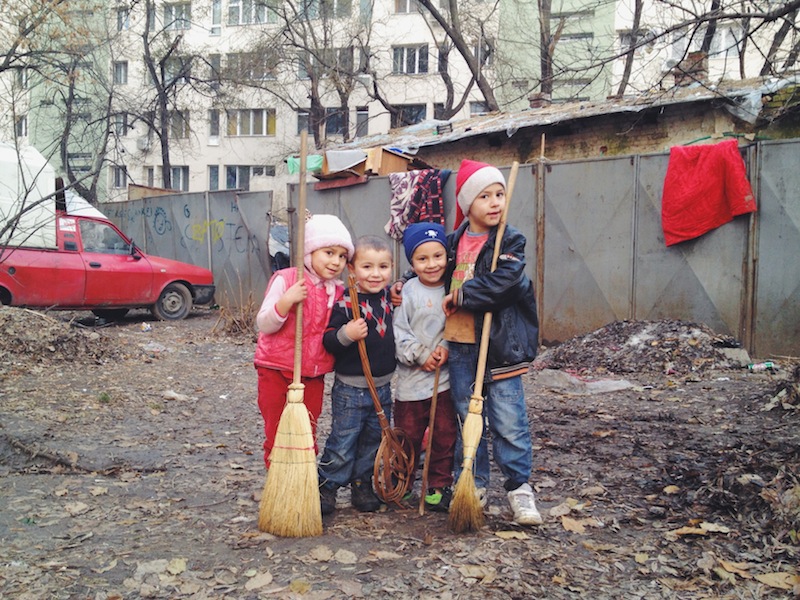 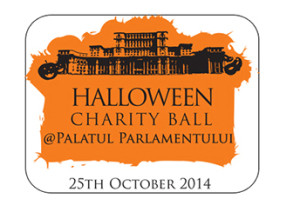